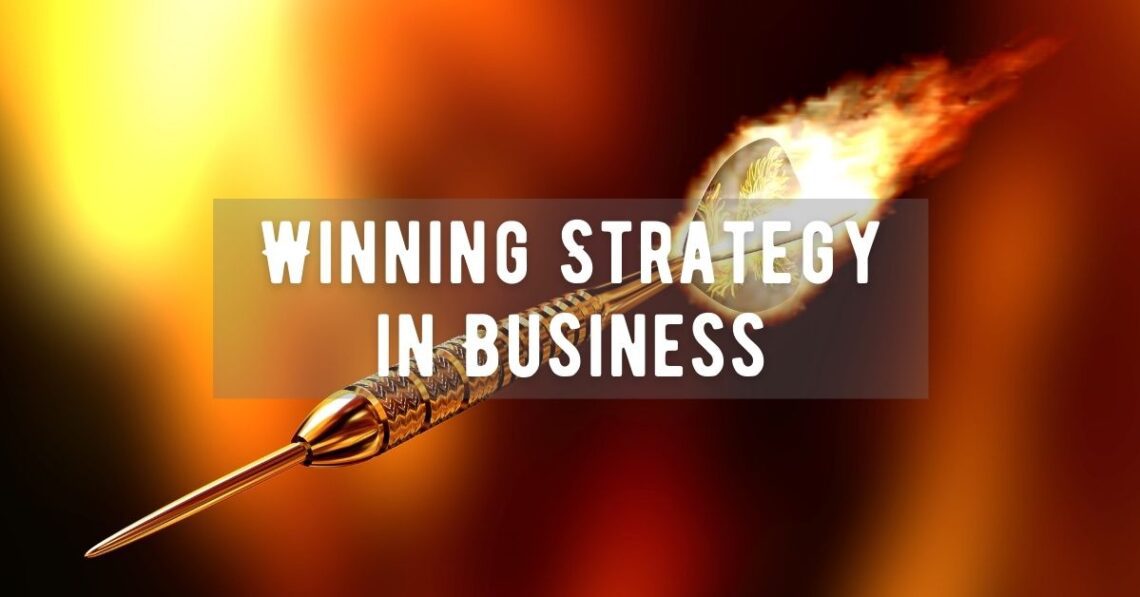 Winning in business is great because when companies win, people thrive and grow. There are more jobs and more opportunities everywhere and for everyone. People feel upbeat about the future; they have the resources to send their kids to college, get better healthcare, buy vacation homes, and secure a comfortable retirement. And winning affords them the opportunity to give back to society in hugely important ways beyond just paying more taxes—they can donate time and money to charities and mentors in inner-city schools, to name just two. Winning lifts everyone it touches—it just makes the world a better place.

When companies are losing, on the other hand, everyone takes a hit. People feel scared. They have less financial security and limited time or money to do anything for anyone else. All they do is worry and upset their families, and in the meantime, if they’re out of work, they pay little, if any, taxes.

Obviously, the government is a vital part of society. First and foremost, it does nothing less than protect us all from the insidious and persistent challenges to national security that are with us now and for the foreseeable future. But government provides much more: the justice system, education, police and fire protection, highways and ports, welfare, and hospitals. The list could go on and on.

But even with the virtues of government, it is critical to remember that all of its services come from some form of tax revenue. Government makes no money of its own. And in that way, the government is the support for the engine of the economy, it is not the engine itself.

Winning companies and the people who work for them are the engines of a healthy economy, and in providing the revenues for the government, they are the foundation of a free and democratic society.

That’s why winning is great.

Now, it goes without saying that you have to win the right way—cleanly and by the rules. That’s a given. Companies and people that don’t compete fairly don’t deserve to win, and thanks to well-honed internal company processes and government regulatory agencies, the bad guys are usually found and kicked out of the game. But companies and people in business that are honest—and that’s the vast, vast majority—must find the way to win. (Excerpt From book ‘Winning’ by Jack Welch & Suzy Welch)

Jack Welch was a “Jack” of all trades. During his 20-year tenure as the CEO of General Electric, he grew profits from $1.5 billion to over $15 billion and increased GE’s market valuation by a factor of 30 from around $14 billion to over $400 billion. If you had invested a thousand dollars in GE stock when he took over as CEO in 1981, that money would have grown to $50,000 by the time he stepped down in 2001.

With this mantra, he positioned GE as a leading company in most of its markets and took over new ones both at home and overseas, selling and closing poor-performing units by the dozen along the way. In his mind, underperforming units, that is, businesses where GE was not number one or number two in their respective markets, had to be “fixed, sold or closed”.

He reinvested the money from business sales and cost-saving programs into aggressive expansion plans to take the company into new business markets and successfully executed more than 600 acquisitions including very public ones like RCA and NBC.

Under his command, GE entered markets that were previously considered to be away from its industrial manufacturing core like real estate and financial services, and launched hundreds of new products that took over entire markets both in the US and internationally.

He promoted cutting-edge initiatives that produced significant cost efficiencies, like the implementation of Motorola’s Six Sigma program and the digitalization of the procurement process which in GE moved several billion dollars a year.

Jack Welch was looking for rapid growth, whether part of GE’s core business or not.

During his period as CEO, Jack Welch managed GE with a firm hand and wasn’t afraid of making unpopular decisions. He implemented the infamous “rank and yank” program through which the company fired the bottom 10 percent performing managers every year, regardless of whether they performed well or not.

He also took GE through a major reorganization that dismantled the reigning corporate bureaucracy and laid off over 120,000 people, earning him the moniker “Neutron Jack” (as in a neutron bomb that eliminates people and leaves buildings intact).

Although widely criticized, his “yank and rank” program was fundamental in keeping GE’s thriving culture.

In short, the system seeks to sort out the A-, B- and C-players and compensate them in proportion to their contribution to the organization’s success. In the case of GE, A-players embodied what Welch called the “Four Es of GE Leadership”: high Energy levels, ability to Energize others, the Edge to make tough decisions, and the ability to consistently Execute and deliver.

Under this performance-based system, A-players could get up to three times the raises and bonuses that B-players get, while C-players would get nothing.

Even critics admit that Jack Welch was the extraordinary driving force behind GE’s explosive growth during these years. He was, without doubt, the Jeff Bezos of his era.

Jack would make unexpected visits to GE’s plants and offices and was always looking for opportunities to talk to people and provide his views on leadership and the direction he thought the company should be heading. He was well known for writing personal handwritten notes to employees to congratulate or correct them.

He was probably one of the first CEOs who comfortably and “profitably” pursued aggressive growth beyond their “core business”.

He also the complexity of established frameworks, which according to him approach strategy as a “scientific subject”. in Jack’s mind strategy is done in three easy steps:

#1st Step: Come up with a smart, realistic way to gain a sustainable competitive advantage.

# 3rd Step: Actively seek out the best practices to achieve the goal set in Step 1, whether inside or out of the organization, adapt them and continually improve them.

With a few exceptions, not many large companies have achieved the exponential growth that GE experienced under Jack Welch.

Both Jack Welch and Jeff Bezos are members of a selected group we call “multidexter” leaders who see strategy as a multidimensional game where “brains” and “people” matter more than “seniority” and “years of experience”. (Source: https://strategyforexecs.com)

In real life, strategy is actually very straightforward. You pick a general direction and implement like hell. – Jack Welch

Money….Finite or Infinite Resource! What do you think & believe?

Top Money Quotes to Live by – Money is Power, Be Ambitious to Have it…

Top Money Quotes to Live by - Money is Power, Be Ambitious to Have it...

Beliefs & Success - A power within you will make the impossible possible!