What is self-limiting Belief?

Any belief (Soch/Dharna) which is not helping you to grow in life, we can call it as a self-limiting belief. These beliefs might be affecting your personal life, financial life, family life and the more interesting is you might not be aware about it.

When is come to money,  we are surrounded by so many not so financially capable people. We are scripted by friends, parents, teachers, government, school, bank, corporate etc. for thinking in decided manner. How our parents /close relatives sets perception in our mind about money, have long lasting impact on us.

What is your financial limit? Why limit, can you double or triple it? Have you ever dreamed of being rich beyond your this limit, which is really in our mind?

A small child asks so many questions and have so many dreams, but slowly when they grow and start going to school things start changing. When they passed out 10th /12th they generally stop asking such questions and have very limited dreams. Something peculiar happen in school with the support of teachers, friends, parents, media, news, government etc.

We stop living our life openly and seek Security at each and every stage in life. That is true for our financial life aspect also.

I came cross in book titled UnScripted by MJ DeMarco; The Belief Scams (Lies we believe). How these belief scams affect various aspects of our life and held true like ancient proverb as “three men make a tiger”.

Belief#1: the shortcut scam; “ordinary doesn’t compel extra ordinary” (99 % of people believe in events and only 1 % in process). 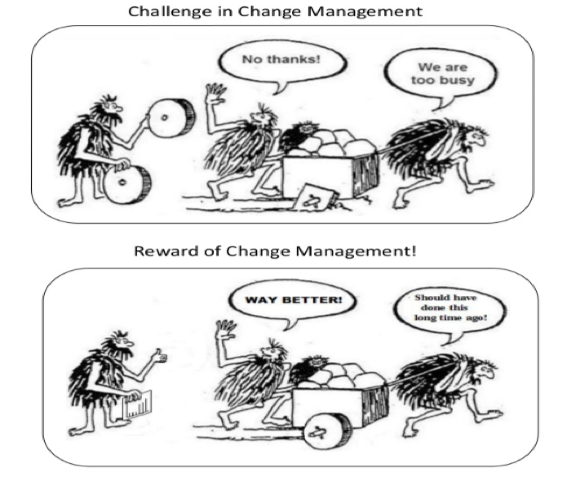 Once you are aware about the self-limiting belief about money, then next step is to come out of it. There are several ways to come-out of such false beliefs.

Start observing your environments, like people says that money cannot grow on tree! Look closely that there are so many plant available all around us.

Peoples are owning rental properties, which in turn giving money to the owner continuously. Can we not call it as money tree? Some other person has done business set-up, which is run by his team and now he / she is earning good amount of money from this. Don’t you think that this is working as a money tree!

Problem is not in money, but the meaning we associate to money. The love of money, not money, is the root of all kinds of evil.

We need to take control of something, which seems uncontrollable ; our environment. If we live in environment which is full of broke people, a high level of chances are for us to remain broke.

Fame or physical talent is not a prerequisite to wealth. Almost every day REAL success stories about a normal human being are getting published in newspapers, magazines. You can find several such examples around yourself, in your society, in your friend circle, in your relatives etc. These persons were below normal or normal at one point of time but now they are very successful financially. Just have a close watch on them, they have changed their thought process, their self-limiting belief to come out from their not so good condition.

Financial discipline is blind to income!! Whether you are earning 2 million or 20K. We many a time increase our earning but at same time our expenditure also increase, so end result is our life remain in struggle. We are just few month away from being broke i.e. we need to borrow either from friend or relative or bank to survive.

Attraction of positive /negative thoughts: on which to focus? The one who lives in your mind expands. If all the time we through about our financial problem, they will keep coming. So right strategy is to shift our focus from scarcity to abundance. If our thought are filled with abundance then surely things are going to change in coming time.

Admire rich/wealthy people, if you want to be! If we see each rich person as a Bad Guy, then you may remain broke for long time as you are feeding contradictory thought to your mind (here I mean is subconscious mind as it’s controlling your 90 % life). One thought is that you want to be rich and other thought is that you are not happy seeing other rich people. Here mind confuses and lead you nowhere, you remain in same financial condition for long time even some time for a complete life. Many a time people wonder on what they did their whole time for themselves and for their children. They leave their children at same juncture where they had started even after one complete generation gap.

Money makes you more what you already is (greed/strong/help etc.). Money does not make you bad, unless you are already!

Without target of money amount  & end dates nothing moves. So I would say, have positive thought process about money if you want to improve your financial life and do your Karma to attain your financial goal. Once things sink in your subconscious mind then miracle happen!

Power of Conscious and Subconscious Mind!

How Debt Take Control of Our Life!

[…] to new thinking pattern may take some time but you will get the good result. You can make a list of your self-limiting beliefs about money also about other things associated with […]

How to Achieve a Wealthy Life ! - Fastlane Freedom

[…] beliefs set in their mind about money, which keep on impacting them even in their adulthood. These limiting beliefs work as hindrance in their journey towards richness. Thinking of these group about money & […]