by Fastlane Freedom
in mind
Reading Time:4min read
A A 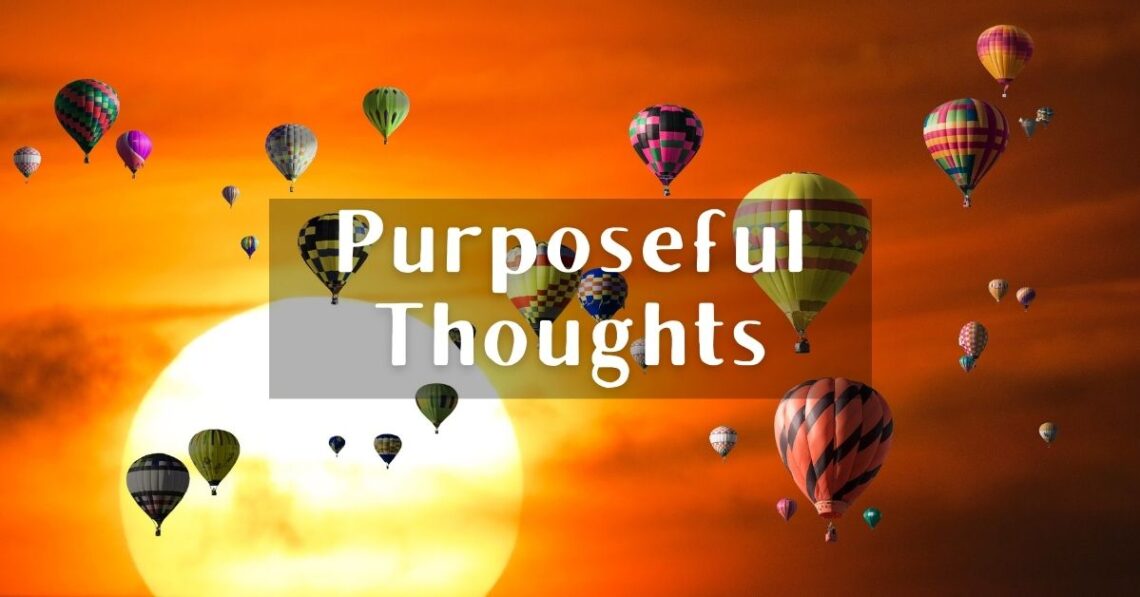 The saying, “As a man thinketh in his heart so is he,” not only embraces the whole of a man’s being but is so comprehensive as to reach out to every condition and circumstance of his life. A man is literally what he thinks, his character being the complete sum of all his thoughts.

The act is the blossom of thought, and joy and suffering are its fruits; thus does a man garner in the sweet and bitter fruitage of his own husbandry.

Value of Purpose in Life

Until thought is linked with purpose there is no intelligent accomplishment. With the majority, the thoughts are allowed to “drift” upon the ocean of life. Aimlessness is a vice, and such drifting must not continue for him who would street clear of catastrophe and destruction.

They who have no central purpose in their life fall easy prey to petty worries, fears, troubles, and self-pityings, all of which are indications of weakness, which lead, just as surely as deliberately planned sins (though by a diff route), to failure, unhappiness, and loss, for weakness cannot persist in a power evolving universe.

A man should conceive of a legitimate purpose in his heart, and set out to accomplish it. He should make this purpose the centralizing point of his thoughts. It may take the form of a spiritual ideal, or it may be a worldly object, according to his nature at the time being. Whichever it is, he should steadily focus his thought forces upon the object he had set before him. He should make this purpose his supreme duty and should devote himself to its attainment, not allowing his thoughts to wander away into short-lived fancies, longings, and imaginings.

This is the royal road to self-control and true concentration of thought. Even if he fails, again and again, to accomplish his purpose as he must until weakness is overcome. The strength of character gained will be the measure of his true success, and this will form a new starting point for future power and triumph.

Those who are not prepared for the apprehension of a great purpose should fix their thoughts upon the faultless performance of their duty, no matter how insignificant their task may appear. Only in this way can the thoughts be gathered and focussed, and resolution and energy be developed. Once this is done, there is nothing that may not be accomplished. The weakest soul knowing its own weakness and believing this truth that strength can only be developed by effort and practice & thus believing. And, adding effort to effort, patience to patience, and strength to strength will never cease to develop and will, at last, grow divinely strong. As the physically weak man can make himself strong by careful and patient training, so the man of weak thoughts can make them strong by exercising himself in right thinking.

To put away aimlessness and weakness and to begin to think with purpose is to enter the ranks of those strong ones who only recognize failure as one of the pathways to attainment. Who make all conditions serve them, and who think strongly, attempt fearlessly, and accomplish masterfully.

Having conceived of his purpose, a man should mentally mark out a straight pathway to his achievement, looking neither to the right nor left. Doubts and fears should be rigorously excluded. They are disintegrating elements that break up the straight line of effort, rendering it crooked, ineffectual, useless. Thoughts of doubt and fear can never accomplish anything. They always lead to failure. Purpose, energy, power to do, and all strong thoughts cease when doubt and fear creep in.

Doubt and fear are the great enemies of knowledge, and he who encourages them, who does not shun them, frustrates himself at every step.

He who has conquered doubt and fear has conquered failure. His every thought is allied with power, and all difficulties are bravery met and overcome. His purposes are seasonably planted, and they bloom and bring forth fruit that does not fall prematurely to the ground.

Why is Fear of Failure so Powerful?

Picture a wooden plank four inches wide suspended six inches above the ground. Go ahead and walk the plank. Easy! Walk it backward and sideways. Easy.

Okay, now imagine that same plank is suspended between two skyscrapers 30 stories high. Now walk the plank! It is harder, isn’t it? Yet it is the same plank and the same task. But now there is a huge element of fear. “What if I fall? I will be killed! It is frightening to look down. Anybody could slip walking on this narrow piece of wood.” No matter how much you will yourself to walk across the plank, the fear is stronger. To walk the plank now, you need a high degree of confidence in your ability—enough to expect to walk the plank successfully.

Thought allied fearlessly to purpose becomes creative force. He who knows this is ready to become something higher and stronger than a bundle of wavering thoughts and fluctuating sensations. He who does this has become the conscious and intelligent commander of his mental powers. (Article credit to the amazing short book “As a Man Thinketh” by James Allen)

“It’s not enough to have lived. We should be determined to live for something.” – Winston Churchill

Most Inspiring Mind Quotes – What You Think You Become!

Top Joseph Murphy Quotes – One of the Best Process of Healing is Faith! 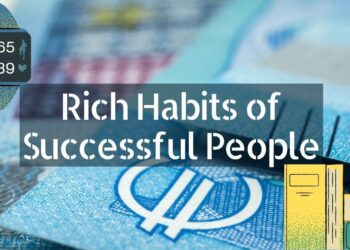 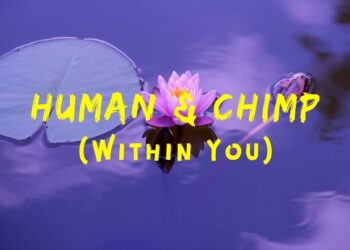 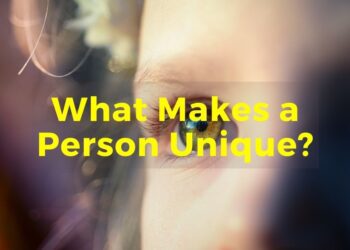 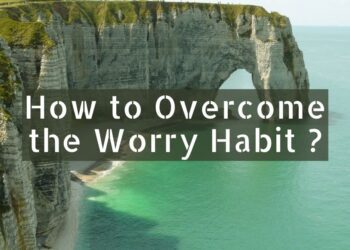 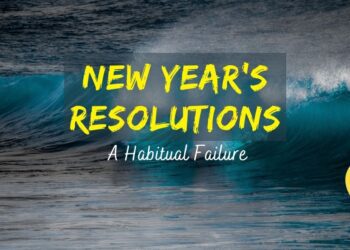 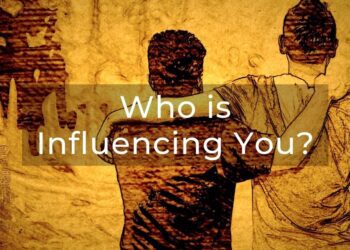 Top Joseph Murphy Quotes - One of the Best Process of Healing is Faith!