Most of the people want to live a wealthy life in the world. But only few achieve that. Why is it so? If we divide this world financially, there will be three group as Rich, Middle class and Poor. Each group manage their financial legacy generation after generation. Out of these three group, middle class fight the battle to come in rich group. But once they feel that their financial life has improved, richness scale changes.

Middle class people believe in hard work and have linear thinking about money. From childhood, so many negative beliefs set in their mind about money, which keep on impacting them even in their adulthood. These limiting beliefs work as hindrance in their journey towards richness. Thinking of these group about money & wealthy people is completely opposite to thinking of rich peoples.

Many such astonished thinking have been compared by Steve Siebold in his book titled as “How Rich People Think”. This book is a result of his more than 20 years of research on this topic & gives a grateful insight about thinking of rich people and middle class peoples.

Money to Retire or to Impact the World

When Steve Siebold began studying the ultra-successful and super-rich in 1984, he thought they were more ambitious than the average person. Later he discovered after hundreds of interviews that it wasn’t the lack of desire that held the masses back from getting wealthy, but the lack of belief in their own ability to make it happen.

The average person is carrying around so many limiting beliefs about money it’s a miracle they acquire any at all. Without some intervention, lucky break, or exposure to a book or series of blogs on these topics, most people have little or no chance of ever becoming rich. The sad thing is, they have everything they need to make more money than they can spend, and without the interference of a slew of middle-class beliefs, they would accomplish it.

The problem is outside the consciousness expanding world of personal development, the masses are never taught the power beliefs have on our behaviours and results. Beliefs literally control everything we do unless they are interrupted consciously through free will or upgraded through programming. Their fear and scarcity-based thinking leads them to look at everything through the filters of scepticism and cynicism as a protective mechanism.

With this limited thinking, the masses major goal with money is to retire at 65 and hopefully have enough money to survive until they die.

The world class, while often no more ambitious, set their sights on impacting the world with their wealth. Some do it through philanthropy, others through business or various financial vehicles. They do all of this while living the good life materially and enjoying the peace of mind that comes along with being rich.

Role of Intelligence in Richness!

The masses see the rich as an special segment of society that view themselves as better than everyone else. This myth is perpetuated by people who are disappointed in their own lack of success and envious of those who have made it big.

The truth is, wealthy people don’t think they are smarter or better, and they admire people who have the courage and endurance to labour all their lives for meagre compensation. It’s hard not to admire the coal miner or bricklayer who slogs to work every day for forty years and barely living a frugal life. Hard labour jobs are a poor strategy for acquiring money, but they do garner respect.

Self-made millionaires know getting rich has little to do with intelligence and everything to do with focus and persistence. They know the average person is more focused on playing video games, surfing the internet and watching television than he or she is on building a portfolio. That’s why many millionaires are high school and college dropouts. They quit school because they didn’t see the purpose of what they were learning.

Many school curriculums are too broad in scope, outdated and lack the proper data to teach what it takes to be successful. Most teachers have no idea how to build a fortune. While wealthy people believe in formal education, few credit their financial empires to what they learned in school.

Getting rich is not about being smarter, more educated or intelligent: it’s about knowing what you want and being laser focused on getting it no matter how long it takes or how hard you have to work. It’s simple, but not easy.

Since the masses believe people become wealthy through luck, good fortune or social advantage, they think it’s only fair that the rich disperse their money to those who have less. This socialistic philosophy is rooted in the belief that everyone is his brother’s keeper.

The world class believes every citizen in a free market economy has the opportunity to become wealthy. They believe getting rich is a choice. While wealthy people have the most to give and are the most charitable people on the planet, they give for the sake of giving and not from any moral code or societal pressure.

They believe giving people unearned rewards robs them of the satisfaction they will experience from their own achievements. The world class believes in self-reliance as a guiding principle in their lives, but at the same time they realize the tendency of the middle class to fall into a victim mentality that expects someone else to take care of them.

Through fear and scarcity-based thinking, this seems not only fair, but the most socially evolved method of government. Through the eyes of love and abundance, this type of funding is the surest way to psychologically paralyze the population into believing that they can’t take care of themselves and have no hope of ever accomplishing anything on their own.

Getting Rich Begins With Your Thinking

The masses do not understand the nature of building wealth, which is why generation after generation approaches it the same way and almost always fails.

Schools teach the basics of balancing a checkbook, adhering to a budget, and basic math. This trains children and young adults to think about money in linear, logical terms which can seal their fate financially before they earn their high school diploma.

The fact is: getting rich begins with the way you think and what you believe about making money. If your parents were broke or in the middle class, you will end up the same if you adopt their beliefs and philosophies about money. Critical thinking says the only reason people settle for a mediocre, middle-class existence is because they are unaware of how to move beyond it.

The secret has always been the same: thinking. The only way to learn how to think like a rich person is to study them. While the masses believe becoming wealthy is out of their control, the world class knows earning money and amassing wealth is a cause and effect relationship. The cause of our behaviour is our belief system; and the effect of our behaviour is the result we get. Change the cause, and by default, you automatically change the behaviour and bottom line result. Knowing this, the world-class thinker is always upgrading her beliefs and philosophies on money by studying those who are wealthier.

“Wealth is power. With wealth many things are possible.”- George Clason 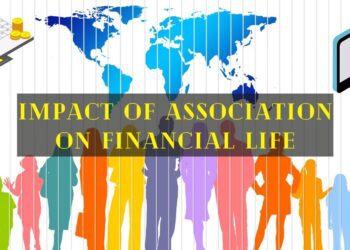 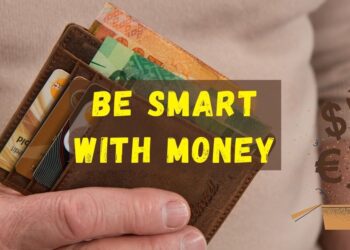 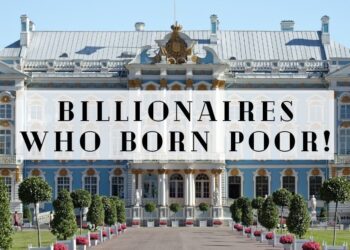 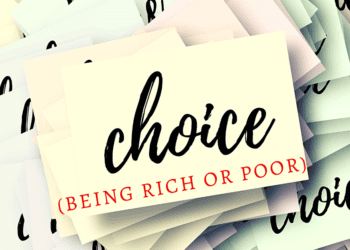 Choice ! (Being Rich or Poor) Focus on Opportunities or Obstacles ! 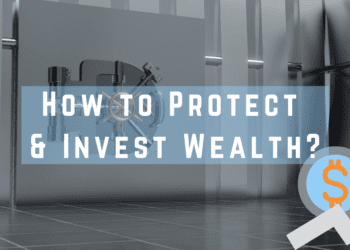 How to Protect & Invest Wealth?