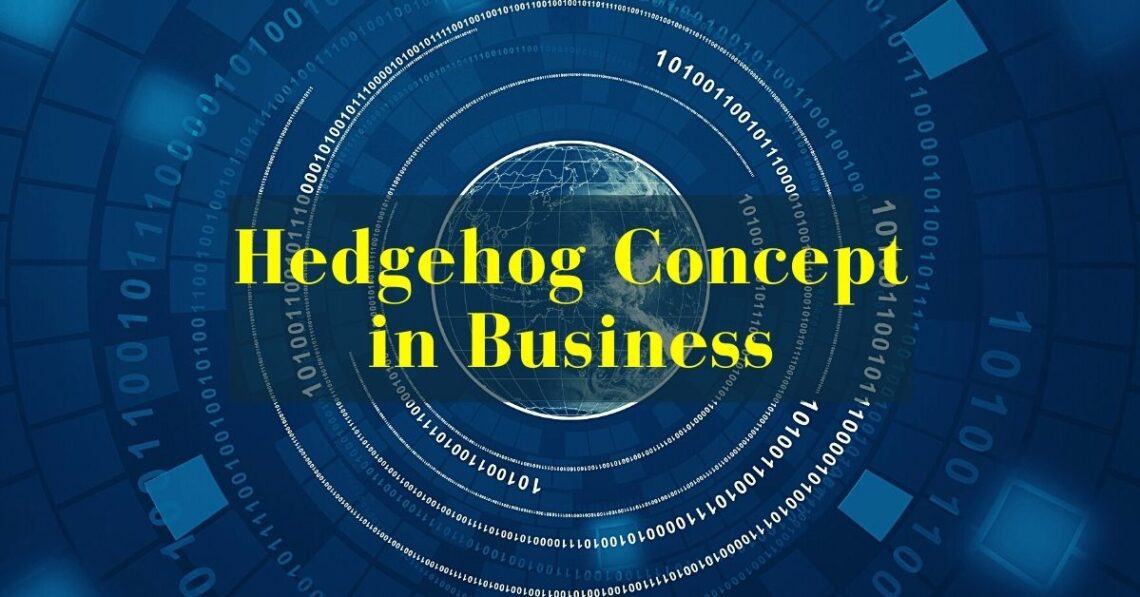 While reading “Good to Great” by Jim Collins, I come across one of the most remarkable concepts in the business world. This concept is called the Hedgehog concept. This concept helps companies to move from the ‘Good Company’ tag to the ‘Great Company’ tag.

Before moving to the Hedgehog concept in business, let’s first understand, what is Hedgehog?

The Hedgehog & The Fox 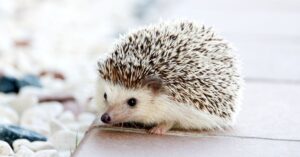 In his famous essay “The Hedgehog and the Fox,” Isaiah Berlin divided the world into hedgehogs and foxes, based upon an ancient Greek parable: “The fox knows many things, but the hedgehog knows one big thing.” The fox is a cunning creature, able to devise a myriad of complex strategies for sneak attacks upon the hedgehog. Day in and day out, the fox circles around the hedgehog’s den, waiting for the perfect moment to pounce. A fast, sleek, beautiful, fleet of foot, and crafty—the fox looks like the sure winner. The hedgehog, on the other hand, is an unfashionable creature. He is going about his simple day, searching for lunch and taking care of his home.

The fox waits in cunning silence at the juncture in the trail. The hedgehog, minding his own business, wanders right into the path of the fox. “Aha, I’ve got you now!” thinks the fox. He leaps out, bounding across the ground, lightning-fast. The little hedgehog, sensing danger, looks up and thinks, “Here we go again. Will, he ever learn?” Rolling up into a perfect little ball, the hedgehog becomes a sphere of sharp spikes, pointing outward in all directions. The fox, bounding toward his prey, sees the hedgehog defense and calls off the attack. Moving back to the forest, the fox begins to calculate a new line of attack. Each day, some version of this battle between the hedgehog and the fox takes place, and despite the greater cunning of the fox, the hedgehog always wins.

Berlin extrapolated from this little parable to divide people into two basic groups: foxes and hedgehogs. Foxes pursue many ends at the same time and see the world in all its complexity. They are “scattered or diffused, moving on many levels,” says Berlin, never integrating their thinking into one overall concept or unifying vision. Hedgehogs, on the other hand, simplify a complex world into a single organizing idea, a basic principle or concept that unifies and guides everything. It doesn’t matter how complex the world, a hedgehog reduces all challenges and dilemmas to simple— indeed almost simplistic—hedgehog ideas. For a hedgehog, anything that does not somehow relate to the hedgehog idea holds no relevance.

Those who built the good-to-great companies were, to one degree or another, hedgehogs. They used their hedgehog nature to drive toward what we came to call a Hedgehog Concept for their companies. Those who led the comparison companies tended to be foxes, never gaining the clarifying advantage of a Hedgehog Concept, being instead scattered, diffused, and inconsistent.

More precisely, a Hedgehog Concept is a simple, crystalline concept that flows from a deep understanding of the intersection of the following three circles: 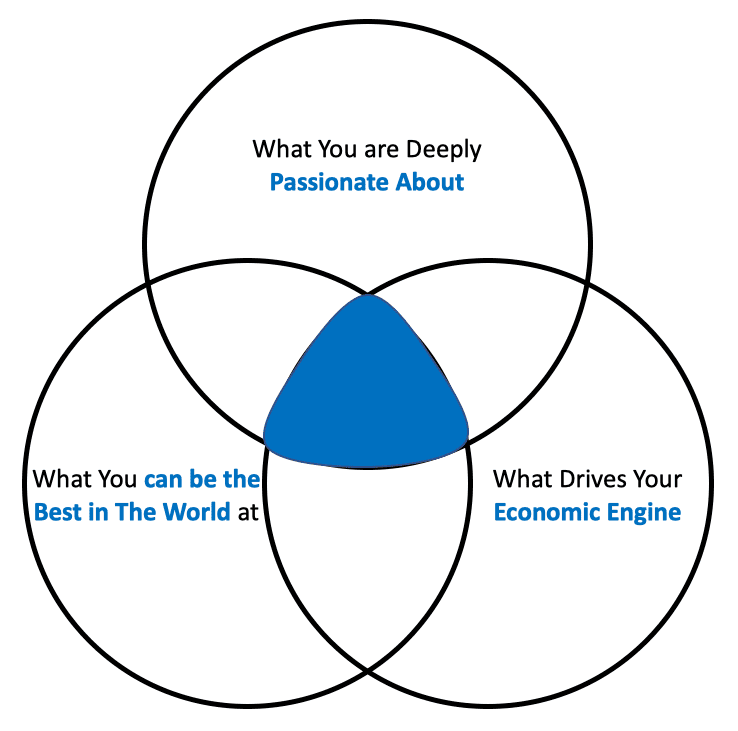 # Circle 2: What drives your economic engine. All the good-to-great companies attained piercing insight into how to most effectively generate sustained and robust cash flow and profitability. In particular, they discovered the single denominator—profit per x—that had the greatest impact on their economics. (It would be cash flow per x in the social sector.)

# Circle 3: What you are deeply passionate about. The good-to-great companies focused on those activities that ignited their passion. The idea here is not to stimulate passion but to discover what makes you passionate.

To quickly grasp the three circles, consider the following personal analogy. Suppose you were able to construct a work-life that meets the following three tests.

If you could drive toward the intersection of these three circles and translate that intersection into a simple, crystalline concept that guided your life choices, then you’d have a Hedgehog Concept for yourself.

To have a fully developed Hedgehog Concept, you need all three circles. If you make a lot of money doing things at which you could never be the best, you’ll only build a successful company, not a great one. If you become the best at something, you’ll never remain on top if you don’t have an intrinsic passion for what you are doing. Finally, you can be passionate all you want, but if you can’t be the best at it or it doesn’t make economic sense, then you might have a lot of fun, but you won’t produce great results.

A Hedgehog Concept is not the same as a core competence. You can have competence at something but not necessarily have the potential to be the best in the world at it. To use an analogy, consider the young person who gets straight A’s in high school calculus and scores high on the math part of any competitive exam, demonstrating a core competence in mathematics. Does that mean the person should become a mathematician? Not necessarily.

Now suppose, this young person goes off to college, enrolls in math courses, and continues to earn A’s, yet encounters people who are genetically encoded for math. As one such student said after this experience, “It would take me three hours to finish the final. Then there were those who finished the same final in thirty minutes and earned an A+. Their brains are just wired differently. I could be a very competent mathematician, but I soon realized I could never be one of the best.”

That young person might still get pressure from parents and friends to continue with math, saying, “But you’re so good at it.” Just like our young person, many people have been pulled or have fallen into careers where they can never attain complete mastery and fulfillment. Suffering from the curse of competence but lacking a clear Hedgehog Concept, they rarely become great at what they do.

“I’m convinced that about half of what separates the successful entrepreneurs from the non-successful ones is pure perseverance.”- Steve Jobs

Best Ever Money Quotes – Your Income Grow Only to The Extent You do! 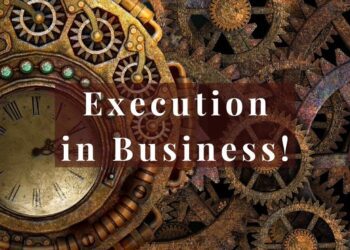 Most Inspiring Mind Quotes - What You Think You Become!