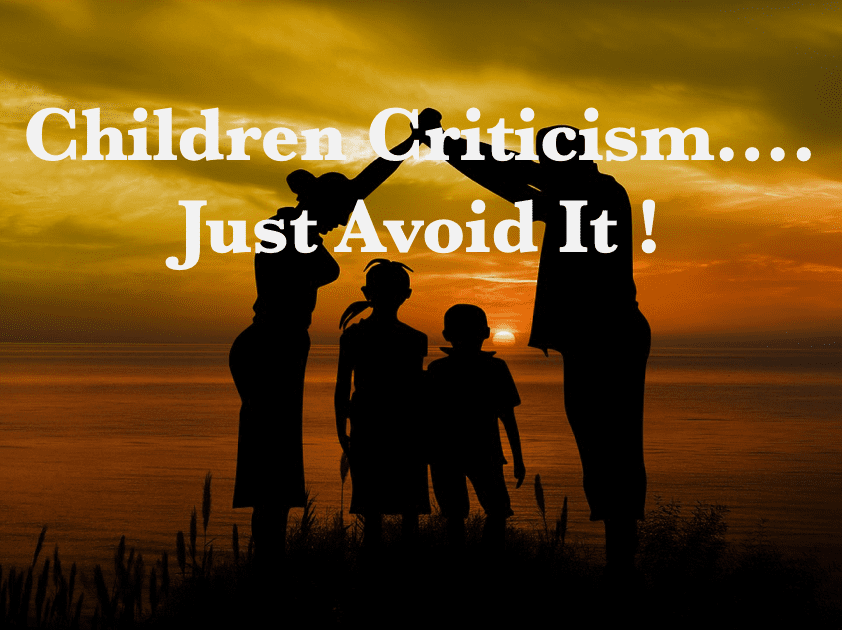 Children Criticism….Just Avoid It ! – For the bright future of your child

by Vinod Singh
in Mindfulness
Reading Time: 4min read
A A

What is criticism? If we go by definition, Criticism is ‘the expression of disapproval of someone or something on the basis of perceived faults or mistakes.’

The person who receives criticism behaves similar manner as he/she behave in fear. If the person who is receiving the criticism is inferior in power, then he/she have to bear the criticism. If this phenomenon repeats, then it weakens that person mentally. This person hardly gives his/her best doing any activity. Or it may also happen that this person becomes arrogant and ignore each criticism & provide a counter-argument.

In either way criticism is not at all beneficial to any side i.e. the person who is criticizing and the person who is being criticized. Immediately after few seconds, both these persons are not in the mood to perform at their fullest capabilities. Negative energy is taking over them.

Before you criticize children, read one of the classics of American journalism, ‘Father Forgets.’ It originally appeared as an editorial in the People’s Home Journal. Since its first appearance, “Father Forgets” has been reproduced, writes the author, W. Livingston Larned, “in hundreds of magazines and house organs, and in newspapers the country over. It has been reprinted almost as extensively in many foreign languages. It has been ‘on the air’ on countless occasions and programs. Oddly enough, college periodicals have used it, and high-school magazines.

I find it very fascinating to share with you while reading the book ‘How to Win Friends and Influence People’ by Dale Carnegie.

Listen, son: I am saying this as you lie asleep, one little paw crumpled under your cheek and the blond curls stickily wet on your damp forehead. I have stolen into your room alone. Just a few minutes ago, as I sat reading my paper in the library, a stifling wave of remorse swept over me. Guiltily I came to your bedside.

There are the things I was thinking, son: I had been cross to you. I scolded you as you were dressing for school because you gave your face merely a dab with a towel. I took you to task for not cleaning your shoes. I called out angrily when you threw some of your things on the floor.

At breakfast, I found fault, too. You spilled things. You gulped down your food. You put your elbows on the table. You spread butter too thick on your bread. And as you started off to play and I made for my train, you turned and waved a hand and called, “Goodbye, Daddy!” and I frowned, and said in reply, “Hold your shoulders back!”

Then it began all over again in the late afternoon. As I came up the road I spied you, down on your knees, playing marbles. There were holes in your stockings. I humiliated you before your boyfriends by marching you ahead of me to the house. Stockings were expensive – and if you had to buy them you would be more careful! Imagine that, son, from a father!

Do you remember, later, when I was reading in the library, how you came in timidly, with a sort of hurt look in your eyes? When I glanced up over my paper, impatient at the interruption, you hesitated at the door. “What is it you want?” I snapped.

You said nothing, but ran across in one tempestuous plunge, and threw your arms around my neck and kissed me, and your small arms tightened with an affection that God had set blooming in your heart and which even neglect could not wither. And then you were gone, pattering up the stairs.

Well, son, it was shortly afterward that my paper slipped from my hands and a terrible sickening fear came over me. What has habit been doing to me? The habit of finding fault, of reprimanding – this was my reward to you for being a boy. It was not that I did not love you; it was that I expected too much of you. I was measuring you by the yardstick of my own years.

And there was so much that was good and fine and true in your character. The little heart of you was as big as the dawn itself over the wide hills. This was shown by your spontaneous impulse to rush in and kiss me good night. Nothing else matters tonight, son. I have come to your bedside in the darkness, and I have knelt there, ashamed!

It is a feeble atonement; I know you would not understand these things if I told them to you during your waking hours. But tomorrow I will be a real daddy! I will chum with you, and suffer when you suffer and laugh when you laugh. I will bite my tongue when impatient words come. I will keep saying as if it were a ritual: “He is nothing but a boy – a little boy!”

I am afraid I have visualized you as a man. Yet as I see you now, son, crumpled and weary in your cot, I see that you are still a baby. Yesterday you were in your mother’s arms, your head on her shoulder. I have asked too much, too much.

Instead of condemning people, let’s try to understand them. Let’s try to figure out why they do what they do. That’s a lot more profitable and intriguing than criticism; and it breeds sympathy, tolerance, and kindness. “To know all is to forgive all.”

So don’t criticize, provide guidance to children when they make mistakes. You have seen the world but they have not. You are the master of so many things, but they are seeing them the first time. For them this whole world is new. Don’t limit their imagination when they ask questions to understand things. Appreciate them instead of criticizing, believe me, they will learn things at a mind-blowing pace.

“Criticism is something we can avoid easily by saying nothing, doing nothing, and being nothing.” – Aristotle 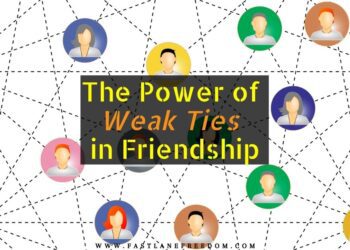 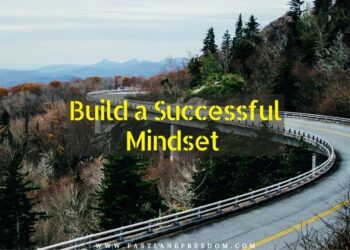 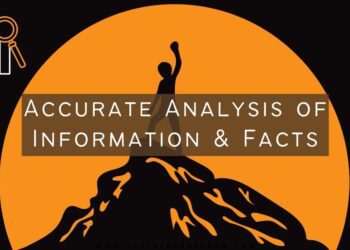 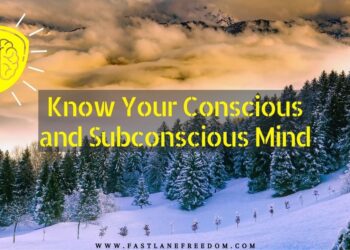 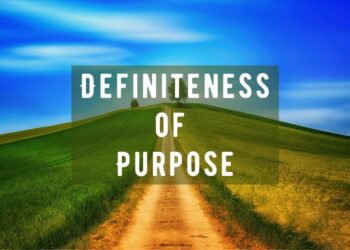 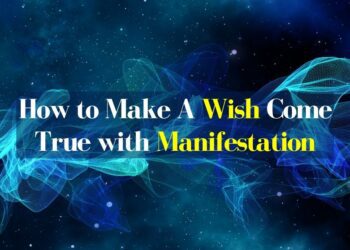 35
ADVERTISEMENT
No Result
View All Result