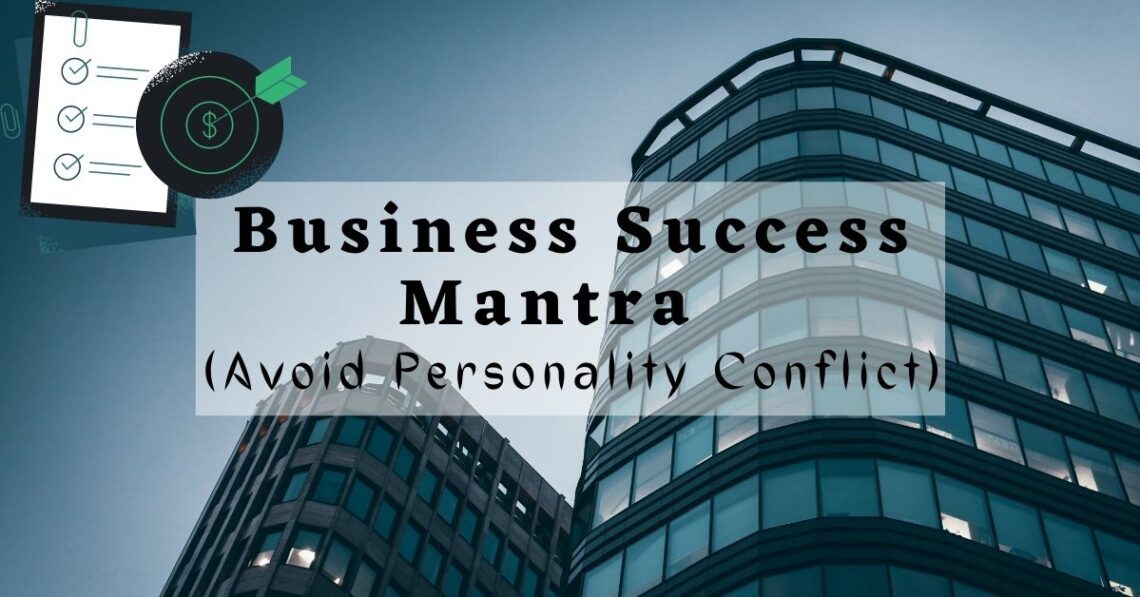 by Vinod Singh
in Grow Business
Reading Time: 5min read
A A

The business success rate in start-ups is really very low across the world. It ranges between 10-20 %. If we talk about India, a study conducted by IBM Institute for Business Value (IBV) and Oxford Economics found that 90% of Indian start-ups fail within the first five years.

(Now search your favorite blogs related to Mind, Money & Business by typing the keyword in search icon available at top of page)

One of the prominent reasons for these failures is a personality conflict. Everybody who goes into business is actually three-people-in-one: The Entrepreneur, The Manager, and The Technician.

And the problem is compounded by the fact that while each of these personalities wants to be the boss, none of them wants to have a boss. So they start a business together in order to get rid of the boss. And the conflict begins.

Let’s understand the differences between them to quickly explain why.

The entrepreneurial personality turns the most trivial condition into an exceptional opportunity. The Entrepreneur is the visionary in us. The dreamer. The energy behind every human activity. The imagination that sparks the fire of the future. The catalyst for change.

The Entrepreneur lives in the future, never in the past, rarely in the present. He’s happiest when left free to construct images of “what-if” and “if-when.”

In business, The Entrepreneur is the innovator, the grand strategist, the creator of new methods for penetrating or creating new markets, the world-bending giant—like Sears Roebuck, Henry Ford, Tom Watson of IBM, and Ray Kroc of McDonald’s, Dhirubhai Ambani of Reliance, N R Narayan Murthy of Infosys.

The Entrepreneur is our creative personality—always at its best dealing with the unknown, prodding the future, creating probabilities out of possibilities, engineering chaos into harmony.

Every strong entrepreneurial personality has an extraordinary need for control. Living as he does in the visionary world of the future, he needs control of people and events in the present so that he can concentrate on his dreams. To The Entrepreneur, most people are problems that get in the way of the dream.

The managerial personality is realistic. Without The Manager, there would be no planning, no order, no predictability.

The Manager is the part of us that goes to mega-mart and buys stacking plastic boxes, takes them back to the garage, and systematically stores all the various sized nuts, bolts, and screws in their own carefully identified drawer. He then hangs all of the tools in impeccable order on the walls—lawn tools on one wall, carpentry tools on another—and, to be absolutely certain that order is not disturbed, paints a picture of each tool on the wall where it hangs!

Where The Entrepreneur craves control, The Manager craves order.

The Entrepreneur thrives on change, The Manager compulsively clings to the status quo.

The Manager builds a house and then lives in it, forever.

The Entrepreneur builds a house and the instant it’s done begins planning the next one.

The Manager creates neat, orderly rows of things. The Entrepreneur creates the things The Manager puts in rows.

And without The Manager, there could be no business, no society. Without The Entrepreneur, there would be no innovation.

The Technician is the doer.

“If you want it done right, do it yourself” is The Technician’s credo.

As long as The Technician is working, he is happy, but only on one thing at a time. He knows that two things can’t get done simultaneously; only a fool would try. So he works steadily and is happiest when he is in control of the workflow.

As a result, The Technician mistrusts those he works for because they are always trying to get more work done than is either possible or necessary.

To The Technician, thinking is unproductive unless it’s thinking about the work that needs to be done.

As a result, he is suspicious of lofty ideas or abstractions.

Thinking isn’t working; it gets in the way of work.

To The Technician, all ideas need to be reduced to methodology if they are to be of any value. And with good reason.

The Technician knows that if it weren’t for him, the world would be in more trouble than it already is. He is a resolute individualist, standing his ground, producing today’s bread to eat at tonight’s dinner. He is the backbone of every cultural tradition, but most importantly, of ours. If The Technician didn’t do it, it wouldn’t get done.

Everyone gets in The Technician’s way. The Entrepreneur is always throwing a monkey wrench into his day with the creation of yet another “great new idea.

On the other hand, The Entrepreneur is always creating new and interesting work for The Technician to do, thus establishing a potentially symbiotic relationship. Unfortunately, it rarely works out that way.

The fact of the matter is that we all have an Entrepreneur, Manager, and Technician inside us. And if they were equally balanced, we’d be describing an incredibly competent individual.

The Entrepreneur would be free to forge ahead into new areas of interest; The Manager would be solidifying the base of operations, and The Technician would be doing the technical work.

Each would derive satisfaction from the work he does best, serving the whole in the most productive way.

Unfortunately, our experience shows us that few people who go into business are blessed with such a balance. Instead, the typical small business owner is only 10 percent Entrepreneur, 20 percent Manager, and 70 percent Technician.

The Entrepreneur wakes up with a vision.

The Manager screams “Oh, no!

And while the two of them are battling it out, The Technician seizes the opportunity to go into business for himself.

Not to pursue the entrepreneurial dream, however, but to finally wrest control of his work from the other two.

To The Technician, it’s a dream come true. The Boss is dead.

But to the business, it’s a disaster, because the wrong person is at the helm.

The Technician is in charge!

In short, you would see how The Entrepreneur in you dreams and schemes, The Manager in you is constantly attempting to keep things as they are, and The Technician in you drives the other two crazy. You would see that it not only matters that your personalities are not in a balanced relationship with each other but that your life depends on gaining that balance. That until you do, it’s a war! And it’s a war no one can win.

(Content reference from one of my favorite read “The E-Myth Revisited” by Michael E. Gerber, This book was recommended by Bill Gates in good read list) 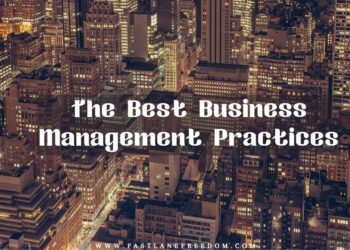 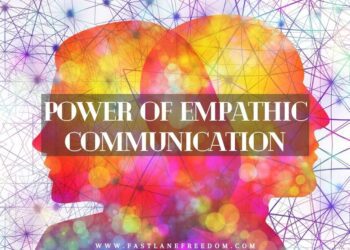 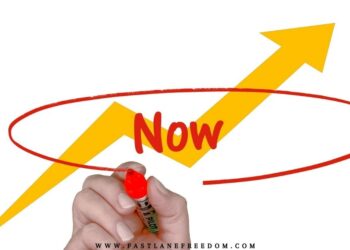 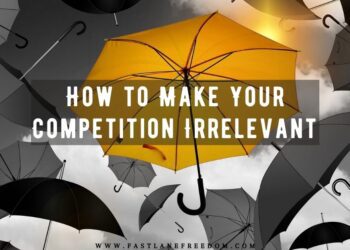 39
ADVERTISEMENT
No Result
View All Result