In business, when we think of our competitor now, we can imagine almost a similar entity as ours. That entity is making products or providing services almost similar to us. But what if your future competitor is completely different? We know that mobile has disrupted so many products as an alarm clock, stopwatch, calendar, calculator, notepads, torch, radio, compass, etc.

In the transportation business, if I ask you, who is the competitor of Airline X, you may think of it as Airline Y. You are right, but partially. Video conferencing, Microsoft Teams, Zoom Meeting are the very critical competitor to Airlines. Instead of traveling for a business meeting, executives are now willing to connect on such meeting platforms

This saves a lot of time and physical fatigue. And also the cost of staying in hotels during this traveling period is a big saving. So these online meeting tools are not the only competitors of airlines but also to hotel industries.

Semi-High Speed or High-Speed rail systems are the big competitors of existing developed cities. Commuters from small or medium connected cities can easily do up-down for their job and other regular work instead of living in those costly and developed cities on rent or in purchased home/flats.

For Example, The Delhi–Meerut Regional Rapid Transit System (RRTS) is going to reduce a lot of the crowd staying permanently in Delhi. People can easily travel to Delhi & NCR region for jobs from their native locations on this route.

Electrical vehicles are now penetrating to heavy services (trucks) and in some country dedicated electrical lane has been allocated for heavy vehicles. 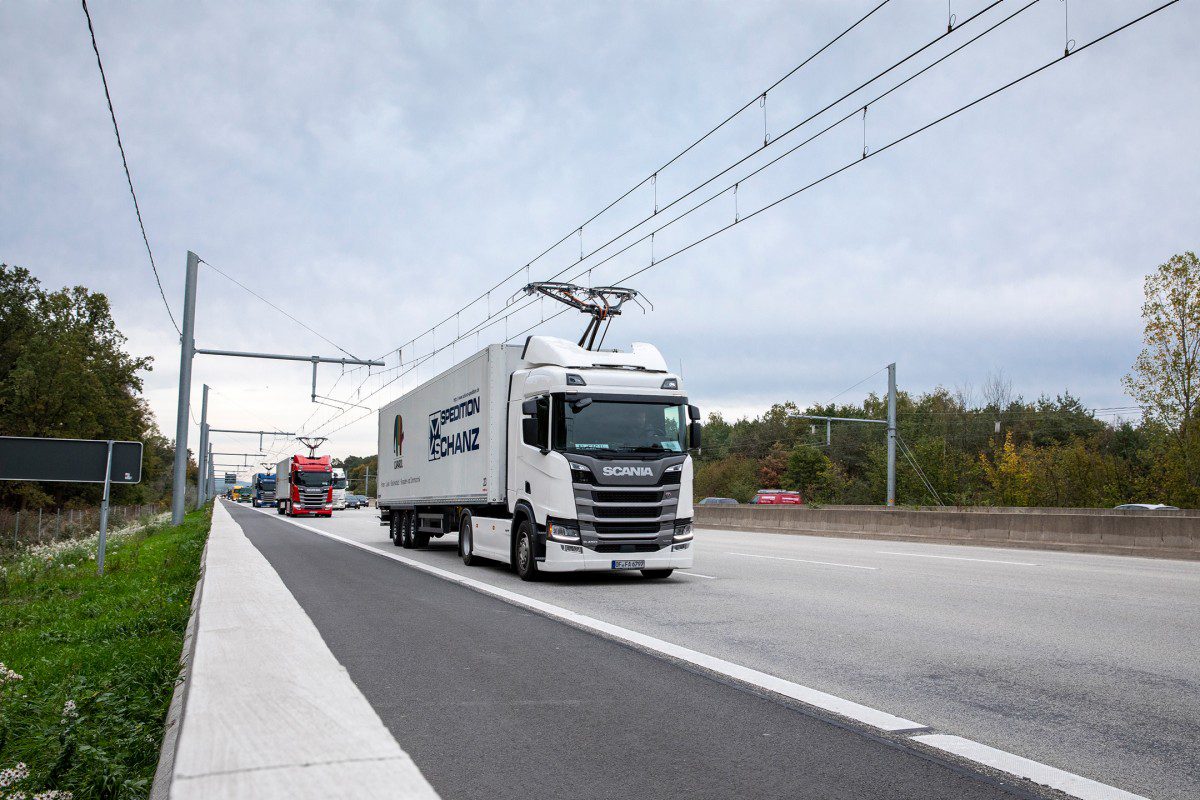 In May 2019, Germany tested a new electrified eHighway for trucks on a ten-kilometer-long stretch of the autobahn near the city of Frankfurt. Developed by German industrial company Siemens, the system comes in the form of cables suspended over the existing highway that specially-equipped trucks can use to draw power for an electric motor–similar to how electric trains operate–and even recharge their batteries on the go. (Image credit siemens.com)

India is also looking to construct a separate ‘e-highway’ on the 1,250-kilometer-long Delhi-Mumbai expressway where trucks and buses can run at a speed of 120 kph.

The next phase of Hydrogen fuelled vehicles is already started rolling out. You can find more detail on another blog ‘Power of Value Additional in Creating Wealth.’

Who is the competitor of movie theatres, multiplex? It’s Over The Top (OTT) platform, which provides film and television content via a high-speed Internet connection. With easy affordability and lucrative schemes, people love to watch newly released movies. They are taking advantage of pausing the video while doing some intermittent work at home. Can they get such a good feeling at the multiplex? Obviously no.

We can see the example of this in commercials (ads), earlier a big-name actor used to be there in endorsement but now character actors or Web Series actors or TV actors are also becoming the favorite for companies to promote their products and services.

In recent times, we have witnessed the conversion of physical school/colleges to online classes. No doubt that there are limitations to this system, but over time things will improve at a pace. There is so much specialized content available to all of us, which was not the case some time back.

Earlier we were learning only specific content from our teachers in college or school. If we wish to learn more on some specific subject, there used to be limitations. Even many a time we could not understand the concepts explained by our teachers. But it’s quite easy now for students as well as to even teachers. If the concept is not clear then you can do a search in Google or YouTube to clear it as numerous images & video-based content is available on the internet.

Video-based rhymes, which are very effective to kids’ learnings, were the cup of tea for costly schools and rich parents. Now they are not, all such content is available online. Not only teachers but parents also guide kids for such quick learning content.

As a student, if you want to do real practicals, you can purchase a complete kit online as they are generally not available from a local store. For example, my son has asked for an electrical kit, and after having that he learned so many things at the age of 10, which I used to learn during my engineering. He was able to play with the motor, LED, buzzer, fan, magnets, switch, and other electrical-electronics components. One day after returning from my workplace, he had shown to me small LED lighting using potatoes. I was amazed to see.

We still type the words while doing a search on Google or YouTube as a habit but little kids are very smart in that. Even when they don’t know how to type, they are able to get their favorite videos simply by speaking in through search speakers.

One more phenomenal improvement that happens in this field is the availability of dictionaries at the fingertip. When I switch over from Hindi to English in my engineering for all subjects, I used to have a dictionary to understand the meaning of difficult words. But now you simply double click on that word on any digital platform or search that word in google, you will understand the complete meaning of that and even correct pronunciation of that word.

I can see following in coming years in various businesses-

What is there in your mind about a future business?

Secrets of Billionaires – What it takes to move from millionaire to billionaire?

Secrets of Billionaires - What it takes to move from millionaire to billionaire?

[…] is a vast difference between a business and a brand. Business can be a routine but brand is something unique. Making toothpaste is a […]

[…] moving to Hedgehog concept in business, let’s first understand, what is […]

Bigger You or Your Problem! Do you want to avoid them or solve them?

[…] that everyone can grasp. Why just a few? First, anybody who thinks through the logic of a business will see that focusing on three or four priorities will produce the best results from the resources […]