A Unicorn in Business World 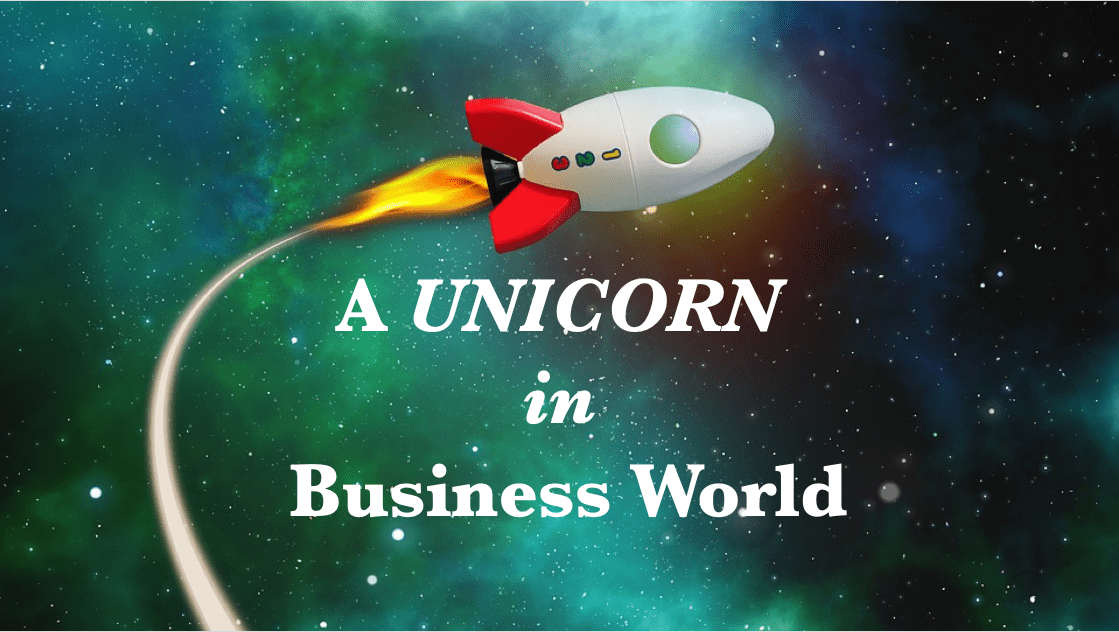 In finance, a unicorn is a privately held startup company with a current valuation of US$1 billion or more. Startups, in the most general sense, are new business ventures started by an entrepreneur. They usually tend to focus on developing unique ideas or technologies and introducing them into the market in the form of a new product or service.

Hurun Research found 586 unicorns in the world (As on Aug’20), based in 29 countries and 145 cities. On average, they were set up nine years ago. India contributes to the list by adding 21 unicorns in total. With the USA leading China by 233 TO 227, together they account for over 78% of the world’s unicorns. They are followed by the UK and India, who stand at the third and fourth position respectively.

Here is the list of top Indian Unicorns (source Wikipedia) –

Indian companies like Flipkart, ShopClues, Quikr were formerly unicorns, but now no more unicorns due to either acquisitions or devaluation.

The various methods through which the value of a startup is determined include the (1) Berkus method, (2) Cost-To-Duplicate method, (3) Future Valuation Method, (4) Market Multiple method etc.

Many a time it happen that start-up is not making profits for several years like Flipkart or Paytm. But there overall business model involve huge customer base & cash flow, so they valued very high in valuation.

A detailed assessment is carried out evaluating how much value the five key success factors in quantitative measure add up to the total value of the enterprise. Based on these numbers, the startup is valued.

The Cost-to-Duplicate method involves taking into account all costs and expenses associated with the startup and the development of its product, including the purchase of its physical assets. All such expenses are taken into account in order to determine the startup’s fair market value based on all the expenses. The cost-to-duplicate approach comes with the following drawbacks:

The Future Valuation Multiple method solely focuses on estimating the return on investment that the investors can expect in the near future, say five to ten years. Several projections are carried out for the said purpose, including sales projections over five years, growth projections, cost and expenditure projections, etc., and the startup is valued based on these future projections.

The Market Multiple method is one of the most popular startup valuation methods. The market multiple method works like most multiples do. Recent acquisitions on the market of a similar nature to the startup in question are taken into consideration, and a base multiple is determined based on the value of the recent acquisitions. The startup is then valued using the base market multiple.

As on Aug’20, Two out of every three unicorns founded by Indian entrepreneurs are headquartered outside the country, a new survey showed. Indians have produced 61 unicorns startups valued over $1 billion—so far.

Yet, 40 of them are based outside the country, according to the Hurun Global Unicorn List 2020. The 21 unicorns that are based in India have a cumulative valuation of $73.2 billion compared with $99.6 billion worth of unicorns founded by Indians overseas. An overwhelming number of Indian entrepreneurs have built unicorns in the U.S. Of the 40 unicorns outside India, 36 are in the U.S. alone—mostly in the famed Silicon Valley area. “The U.S. is the most preferred country by the Indian origin entrepreneurs to establish their ventures,” the Hurun annual publication said. The rest is based in the U.K., Germany and Switzerland.

Still, India is home to the fourth highest number of unicorns in the world after the U.S., China and the U.K. One97 Communications Ltd., parent of online payments platform Paytm, tops the chart with a valuation of $16 billion. That’s followed by edtech startup BYJU’s and hospitality startup Oyo Hotels & Homes at $8 billion each.

The most valued unicorn by an Indian entrepreneur overseas is trading platform Robinhood, which commands a valuation of $8.5 billion, according to Hurun. Others include delivery startup Instacart in the U.S. and biotech firm Roivant Sciences in Switzerland.

The e-commerce sector has given India most no. of unicorn. One out of every three Indian unicorns is engaged in the online retail space, Hurun said. “As a budding digital market, India holds the potential to explore the e-commerce realm,” Hurun said. “It is followed by fintech and shared economy, which serve as the business sectors for four and two unicorns from the list, respectively.”

Bengaluru remains the country’s unicorn capital with eight such companies based in the southern city. Gurugram and Noida follow suit with six and two unicorns each. “Bengaluru contributes to the list by adding unicorns worth $29 billion in total, while Gurgaon and Noida contribute by $19 billion each,” the report said. “Despite being home to only two of India’s unicorns, Noida has a 24% valuation share since Paytm has a base in the city.”

In today’s world a good startup, after conversion into Unicorn provides a abundance fortune to its founders. Across world there are more than 70% billionaires, who are self made.

“Your most unhappy customers are your greatest source of learning.”–Bill Gates 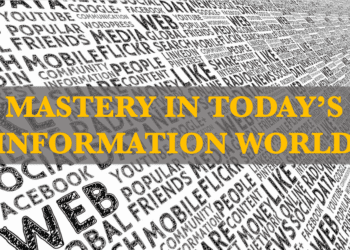 The Marvelous Power Of Your Subconscious Mind