Are You Spending Your Time the Way You Want?

Importance of Fair Process in Corporate World (A Real Story)

in Popular Quotes
Reading Time: 3min read
A A

“Make history or be a part of it.” – Phil Knight 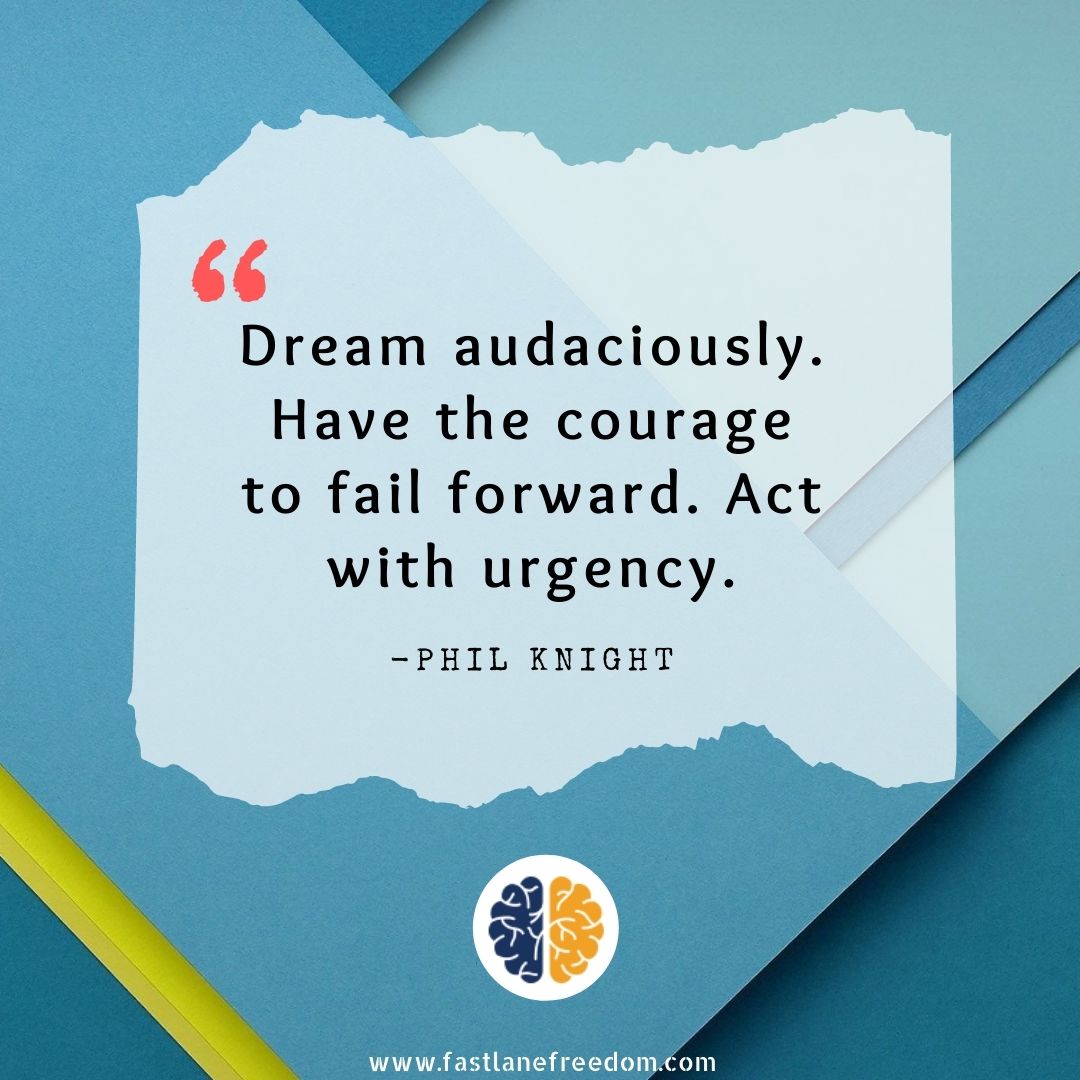 “Dream audaciously. Have the courage to fail forward. Act with urgency.” – Phil Knight 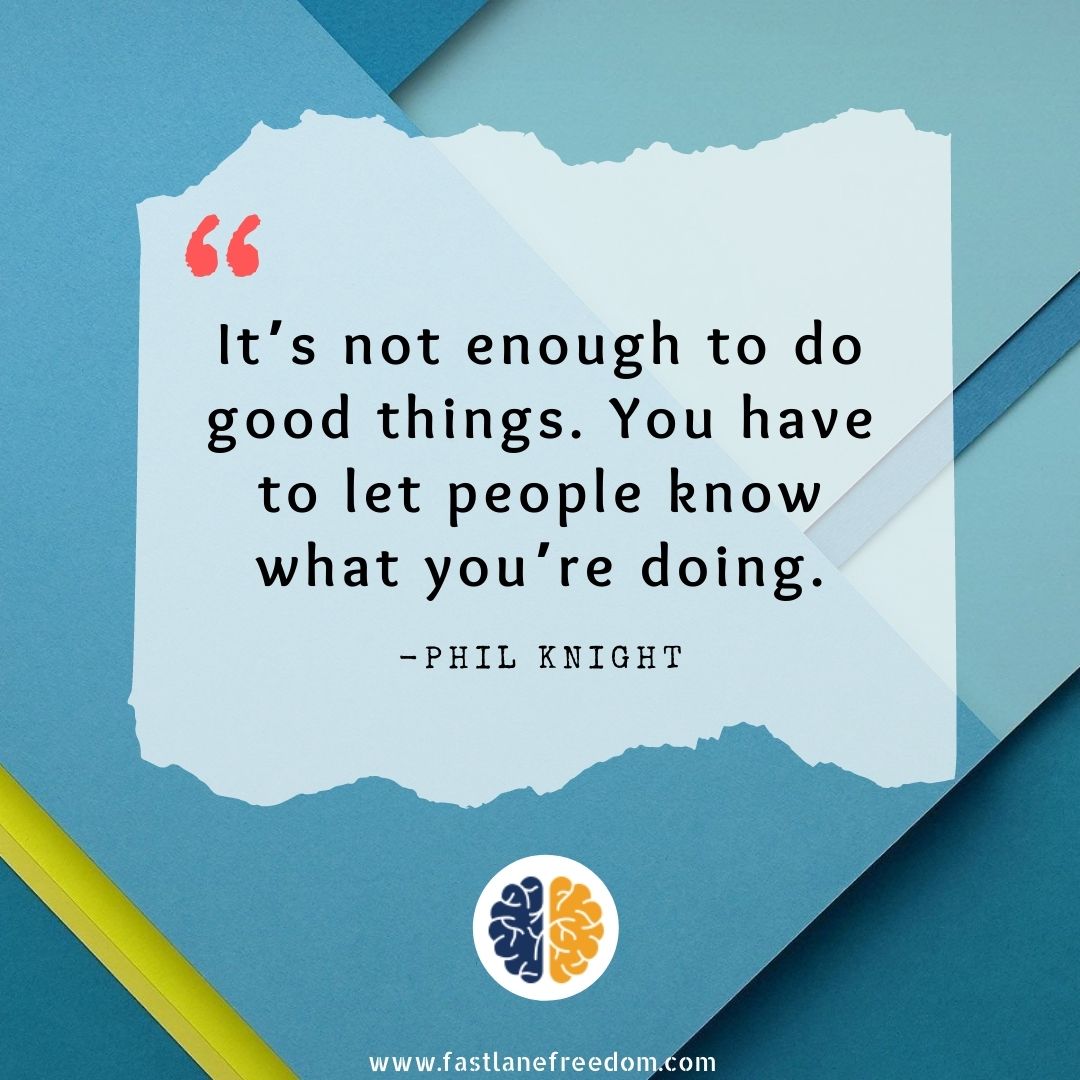 “It’s not enough to do good things. You have to let people know what you’re doing.” – Phil Knight 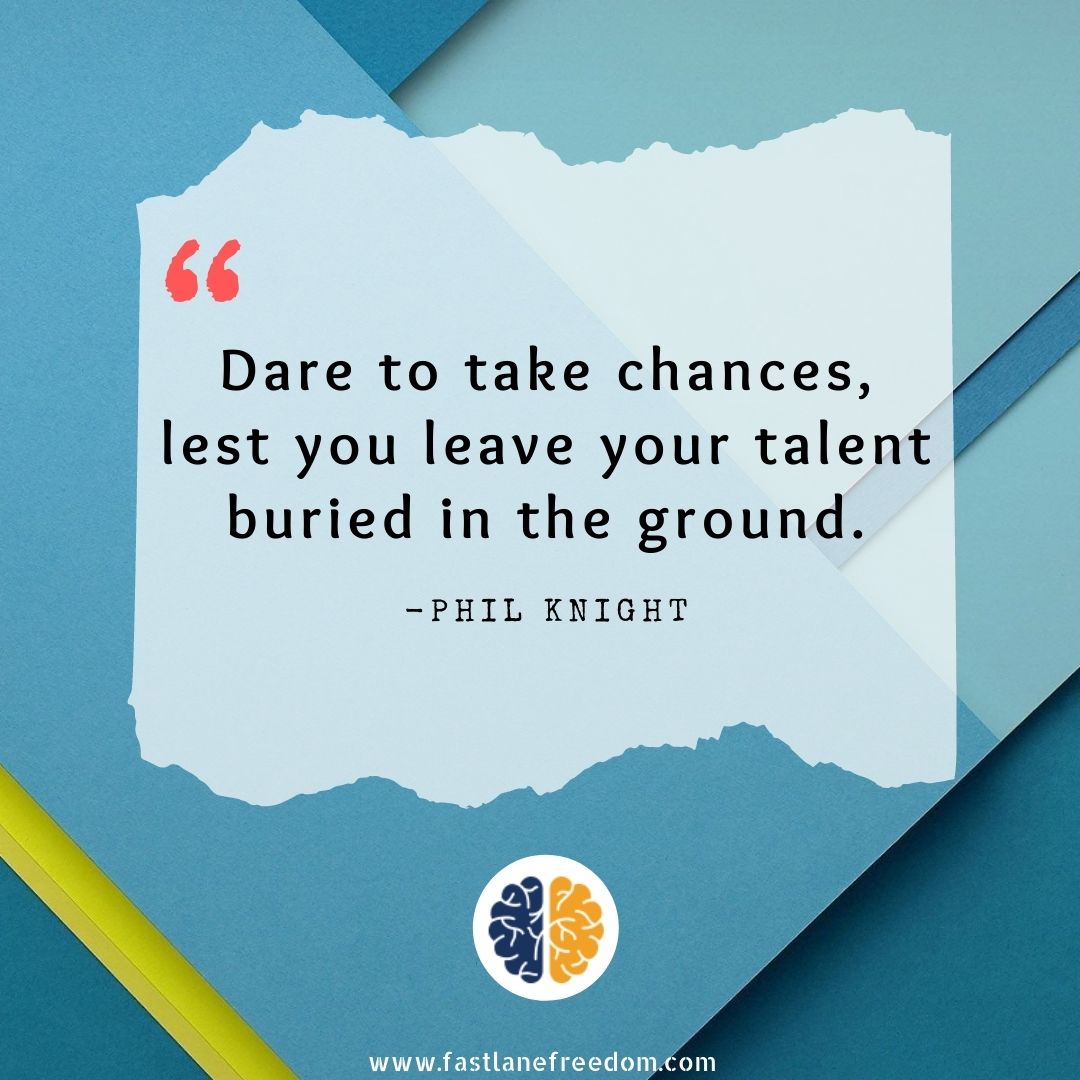 “Dare to take chances, lest you leave your talent buried in the ground.” – Phil Knight 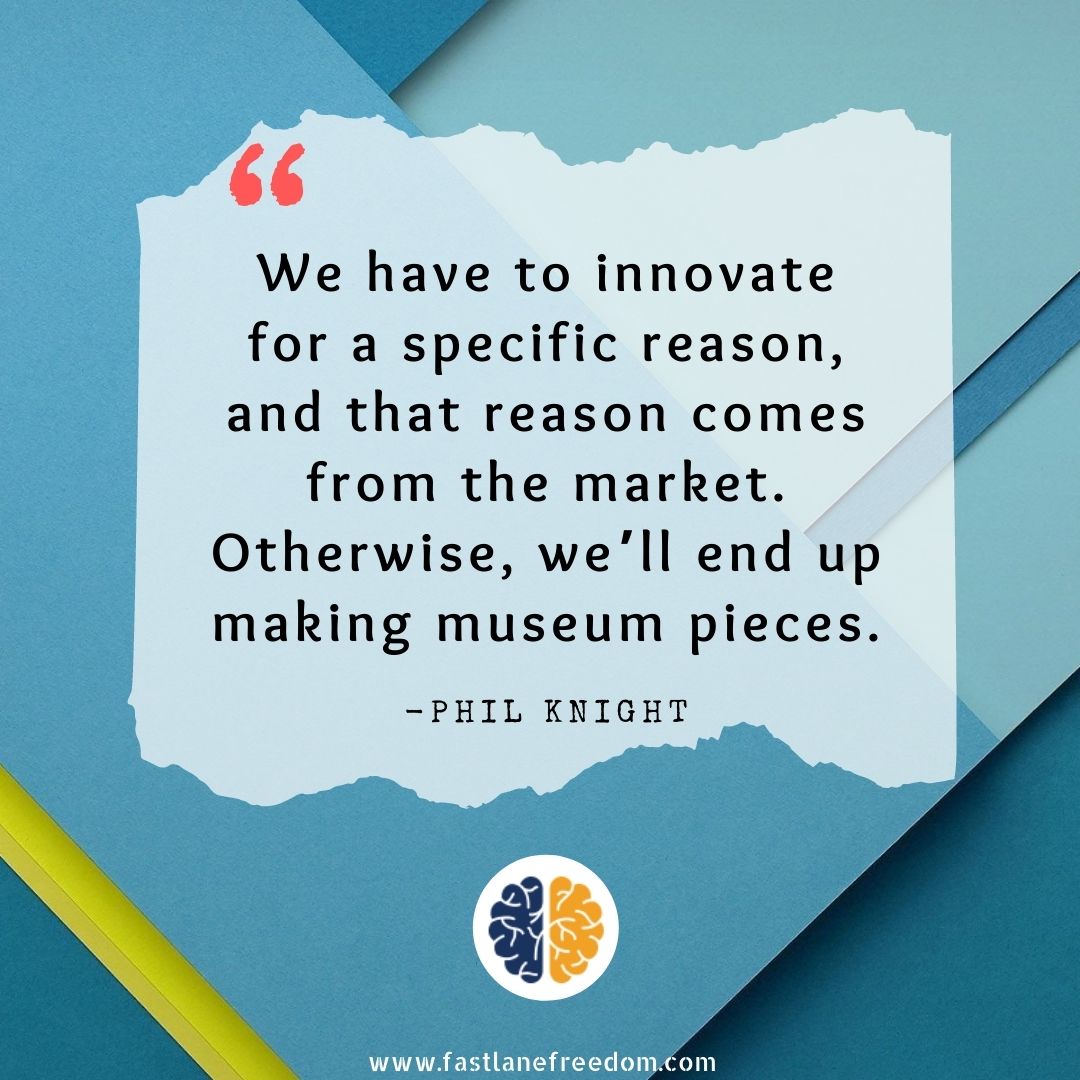 “We have to innovate for a specific reason, and that reason comes from the market. Otherwise, we’ll end up making museum pieces.” – Phil Knight 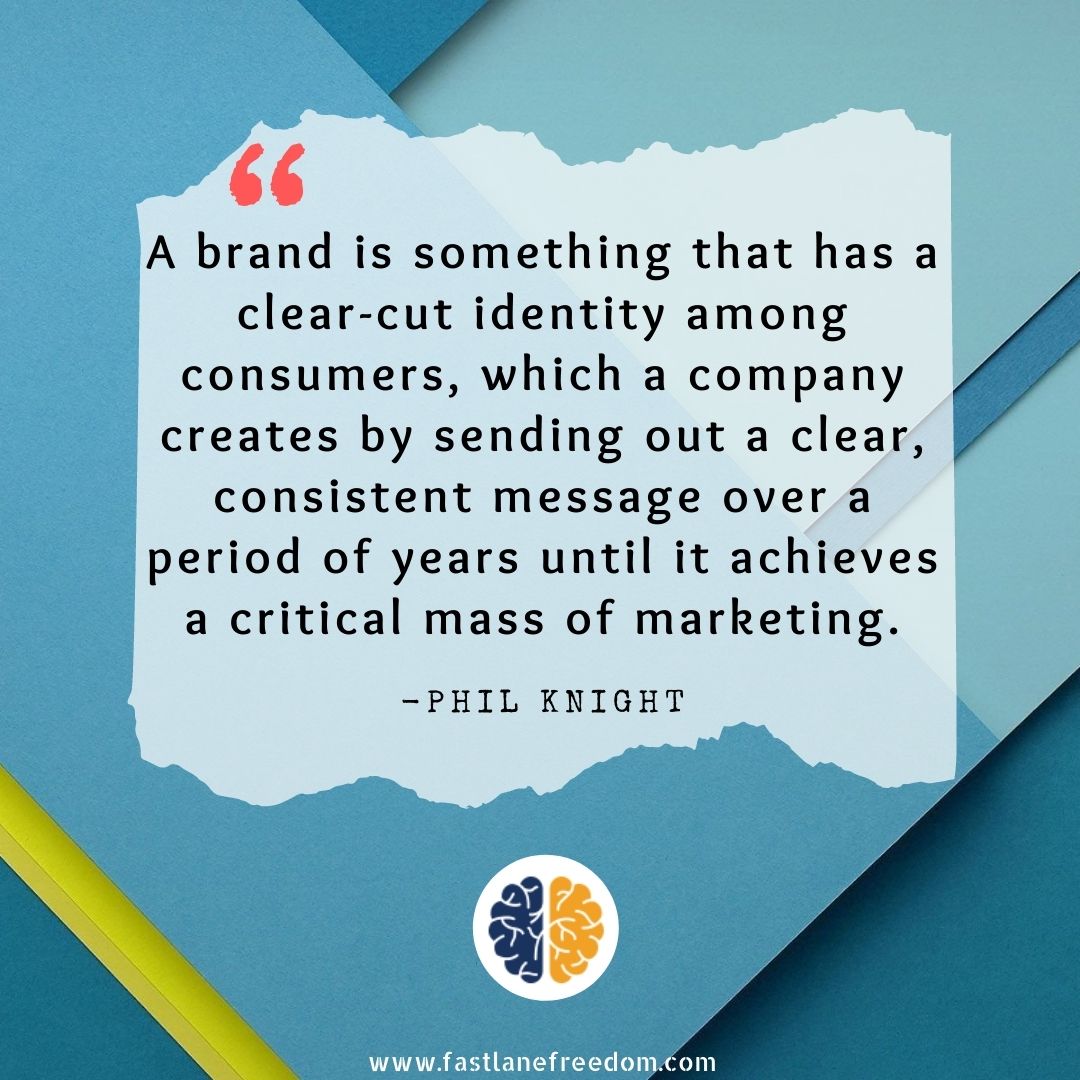 “A brand is something that has a clear-cut identity among consumers, which a company creates by sending out a clear, consistent message over a period of years until it achieves a critical mass of marketing.” – Phil Knight 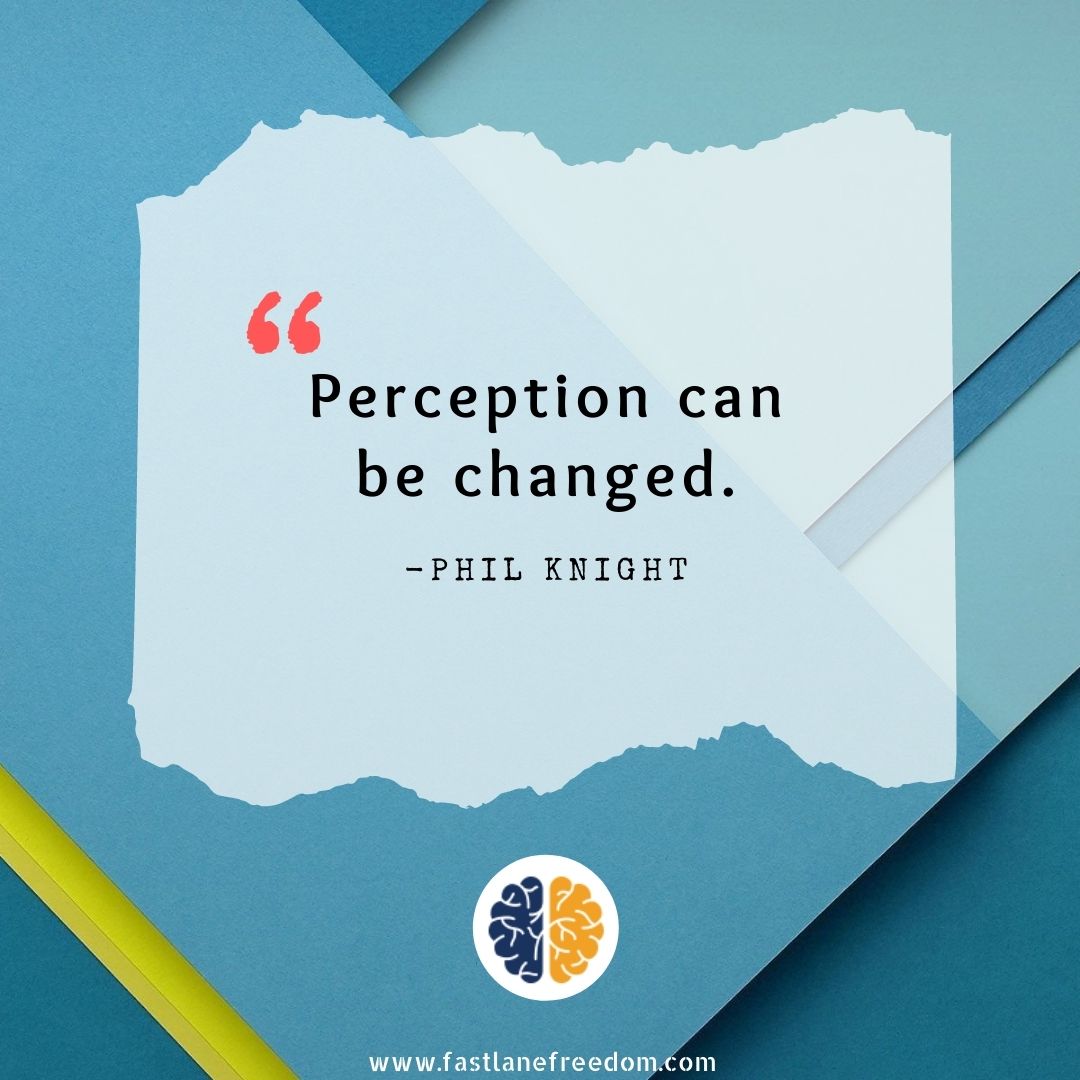 “Perception can be changed.” – Phil Knight 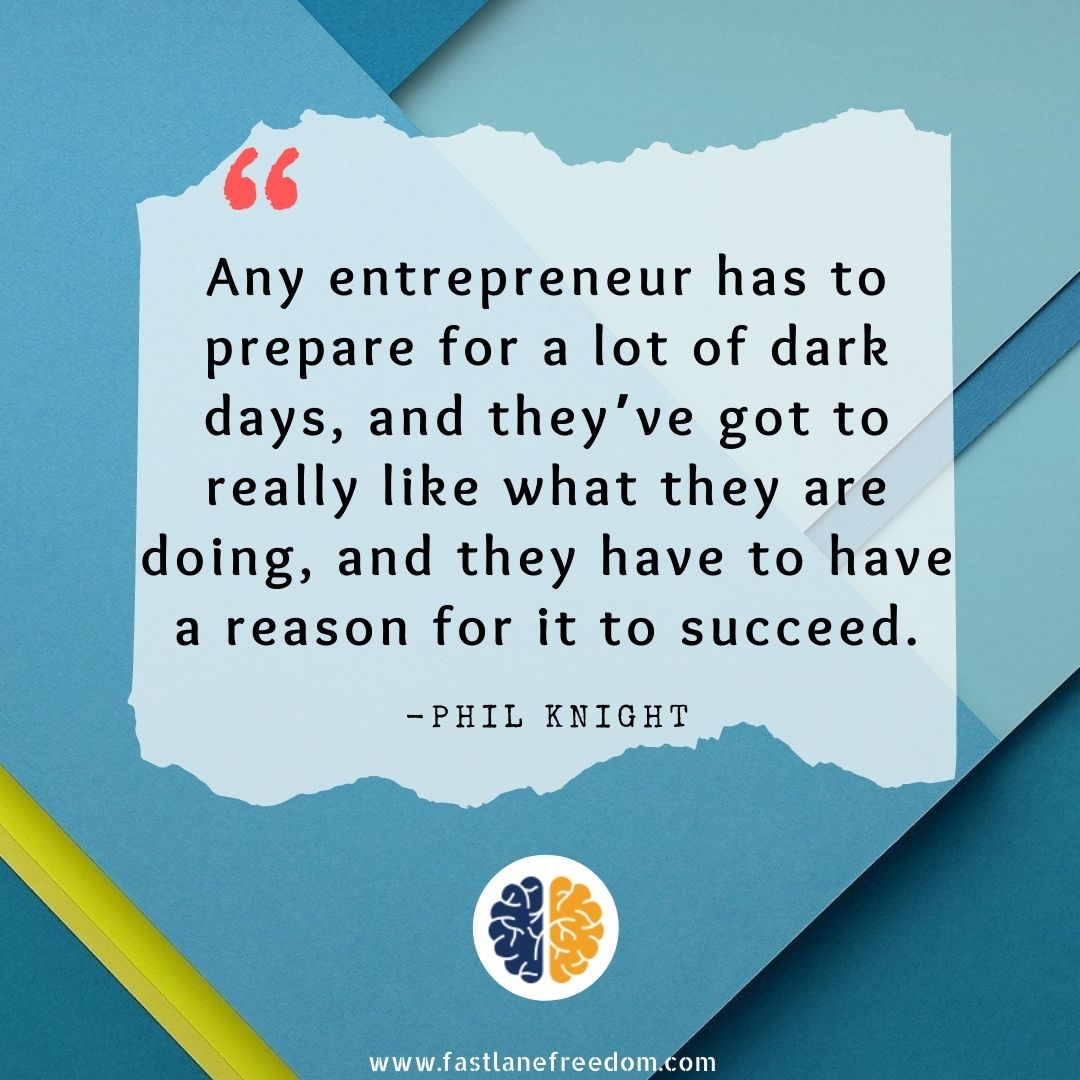 “Any entrepreneur has to prepare for a lot of dark days, and they’ve got to really like what they are doing, and they have to have a reason for it to succeed.” – Phil Knight 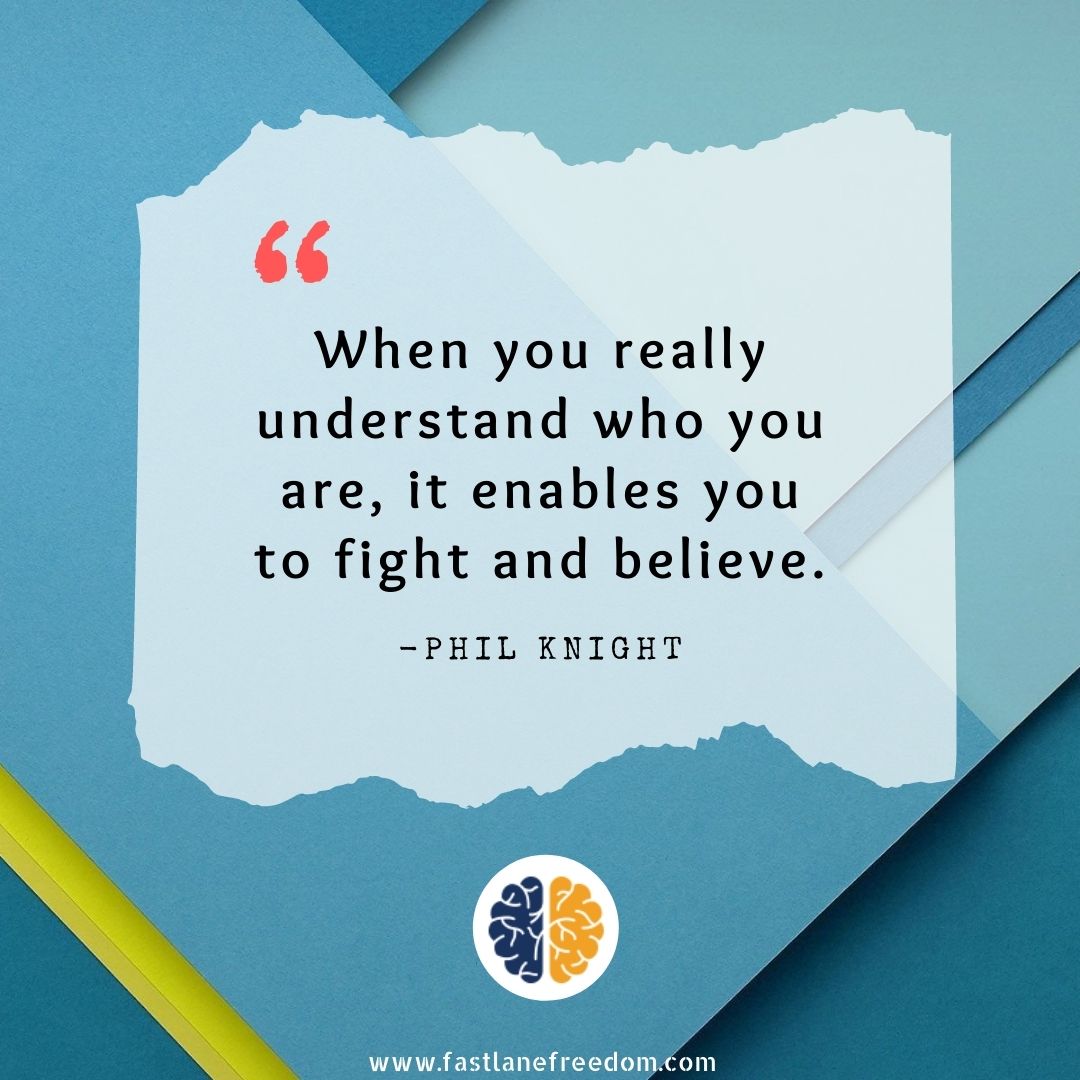 “When you really understand who you are, it enables you to fight and believe.” – Phil Knight 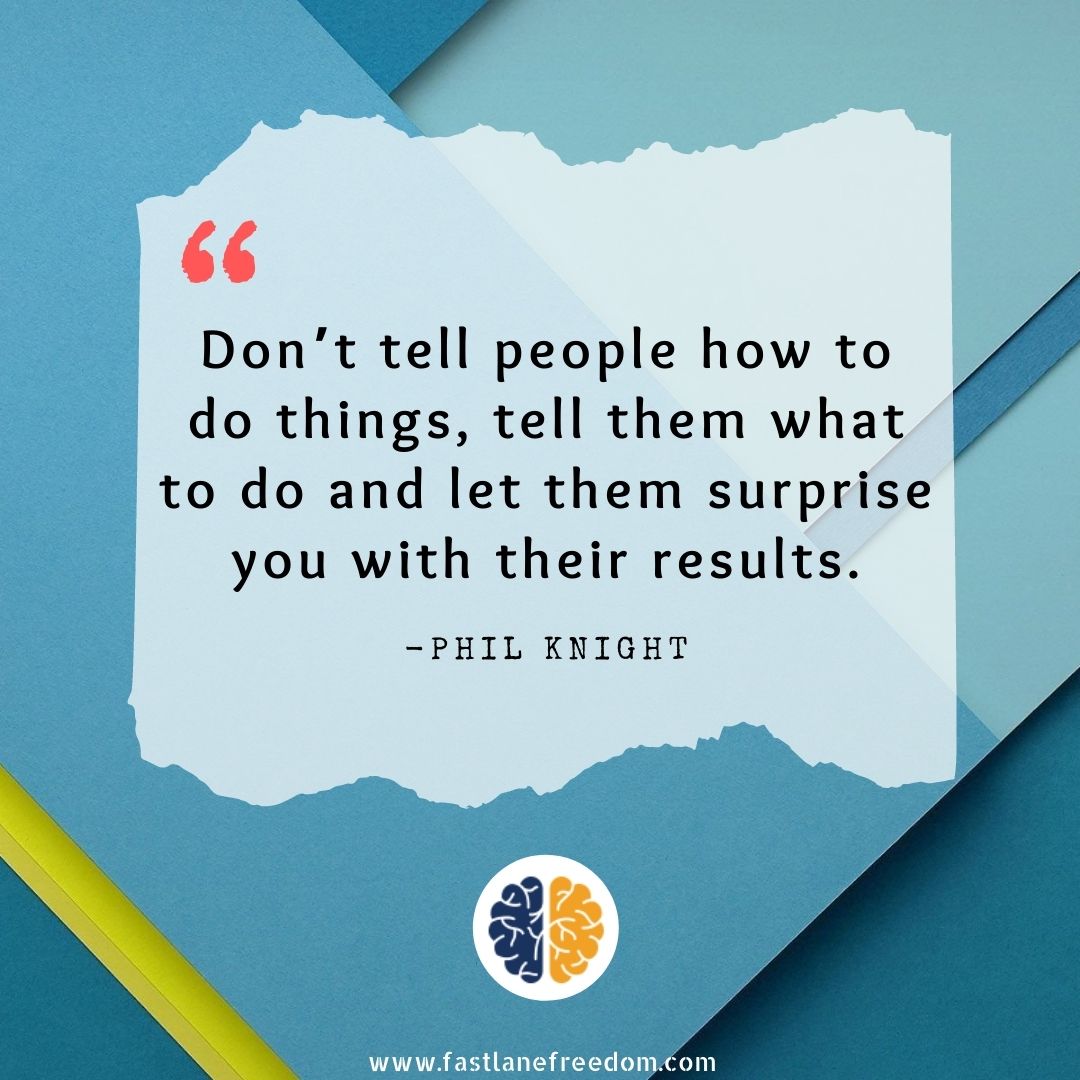 “Don’t tell people how to do things, tell them what to do and let them surprise you with their results.” – Phil Knight 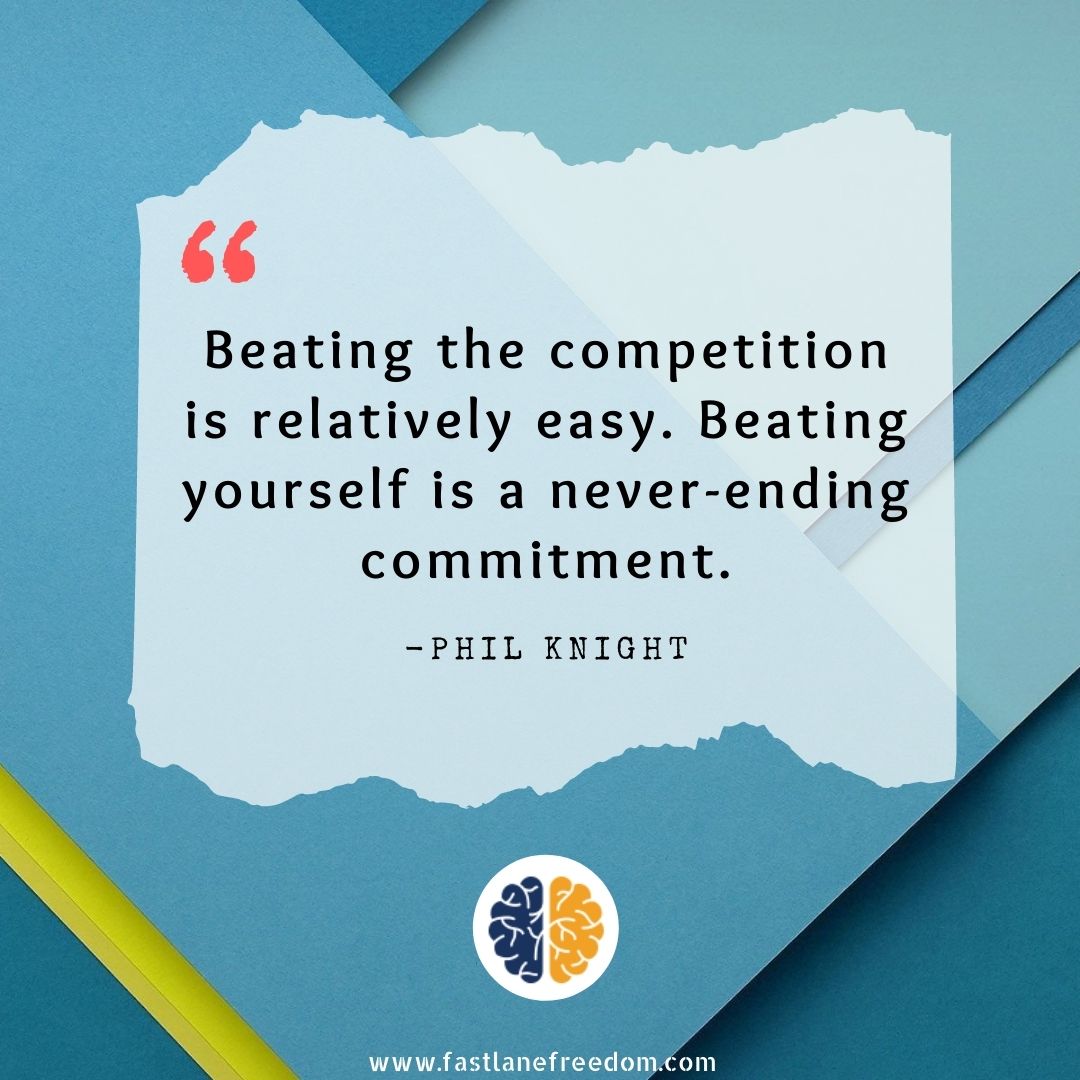 “Beating the competition is relatively easy. Beating yourself is a never-ending commitment.” – Phil Knight

ADVERTISEMENT
No Result
View All Result